The Whole IWKA Taiji syllabus is based on the research and studies Sifu Sergio Pascal Iadarola absolved worldwide during his studies of Yang Taijiquan in Shanghai, Taipei, Auckland and Vancouver and based on three Yang style transmissions, the lineages of Huang Shen Shyan, Tam Maanyin, and Tian Zhaolin.. this unique IWKA TAIJI syllabus we labeled as the THREE PILLARS of Yang Taijiquan ... making what we consider to be one of the most complete and authentic Yang style transmissions available today. Sifu Sergio Pascal Iadarola has trained extensively with a number of masters from the Huang Sheng Shyan lineage and with Tian Bing Yuan grandson of Tian Zhaolin (Tian Zhaolin was the adopted son of Yang Jian Hou and brother and trainingspartner of Yang Shao Hou) the Tian Zhaolin lineage is probably the only lineage next to the Yang Shao Hou lineage that retains the complete authentic Yang Taijiquan syllabus and in 2015 Sifu Sergio was awarded a certificate by Tian Bing Yuan stating that he had completed the whole unarmed Tian Zhaolin/Yang Shao Hou system. In recent years he also studied under Tam Maanyin (Sam Tam) learning his unique Yang Taiji system.

Sifu Sergio is a 6th generation Yang style Taijiquan (Tai Chi Chuan) teacher under Tian Bing Yuan keeping in mind that Tian Zhaolin did the Bai Shi (Student acceptance tea ceremony) with Yang Jian Hou originally and only later after the death of Yang Jian Hou and Yang Shao Hou performed another Bai Shi with Yang Cheng Fu out of respect after the later requested that. In the unique IWKA TAIJI THREE PILLARS syllabus the Yang Taiji taught to the students starts with the Huang Sheng Shyan system as a direct doorway into the internal, here the focus lies mainly on developing Song, Cai and Ting and the total abandonment of external force or li.

If and when students achieve proficiency in the methods above then one graduates to work on the Tam Maanyin (Sam Tam) and finally the Tian Zhaolin (Yang Shao Hou) systems which is considered the oldest form of Yang family Taijiquan available today. The internals learned at this stage build upon the internals learned in the previous stage and teach the student the deeper layers of internals and the concept of Chin Li .

The union of these three Yang Taiji transmissions into one progressive system makes the IWKA Taiji system and its THREE PILLARS syllabus unique, under the skilled guidance of Sifu Sergio Pascal Iadarola it produces an extremely deep and complete system which produces results unmatched anywhere else, leading the student from beginner through the door of the authentic internals all the way to the higher levels of Yang Taijiquan that where once reserved only for closed door disciples. 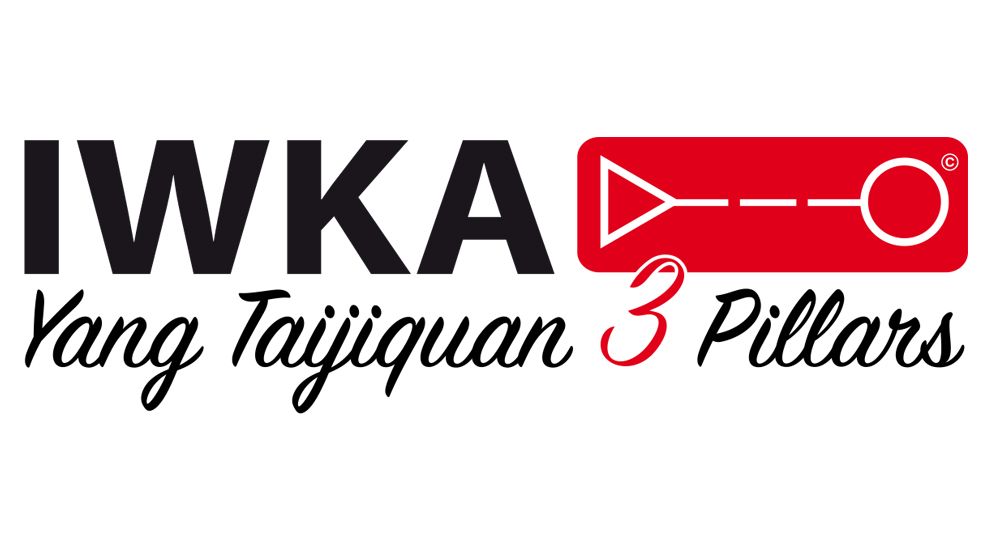